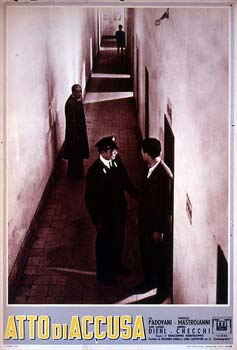 Renato's old girlfriend, Irene, was forced to marry Ruska, an old and rich lawyer. They meet again at a tailor's house but Ruska, who was following his wife, accidentally kills the taylor. A neighbour sees Renato leave the house and accuses him of murder... Ruska's clever plot to involve Renato does not work, and the lawyer - after having tried to kill his wife - commits suicide. Irene and Renato's love has triumphed over the cruelty and dishonesty of a jealous man!!