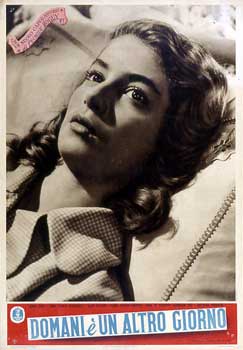 A desperate woman tries to commit suicide but is saved by a doctor. Trying to explain to her the great value of life, he tells her three sad and similar stories happened to some patients of his... A young girl is blackmailed by her rapist and jumps out of a window. An old lady decided to die when her neighbours killed her only friend, a little dog. A teenager, neglected by her mundane mother, has a hard experience with her child... Other people's grief give the woman a regained hope in the future... The doctor was right!