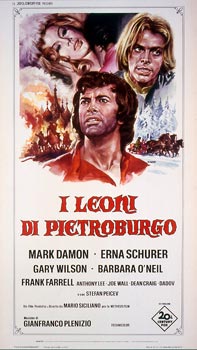 Eldar Khan knows nothing of his noble origins and heads a group of mountaineers who rob the rich to help the poor peasants in the Caucasus. Pavel belongs to a rich and noble family. Eldar is captured after publicly insulting Pavel, but is released when his noble origins are revealed. Eldar returns to his men in the mountains. The village where Eldar and his men hide out is attacked by the Cossack army. After heavy losses, Eldar promises the colonel to withdraw if his men can go free. The colonel agrees, but Pavel, driven by hatred, shoots and wounds Eldar. The colonel, seeing that Pavel has gone insane, shoots him allowing Eldar to go free. 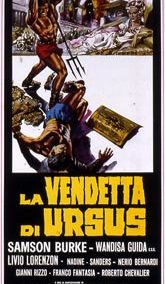 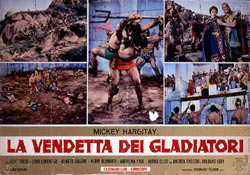 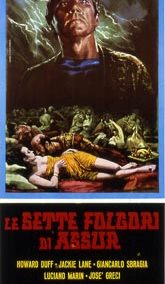 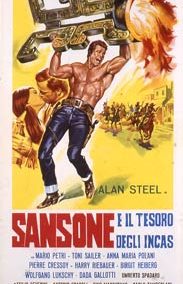