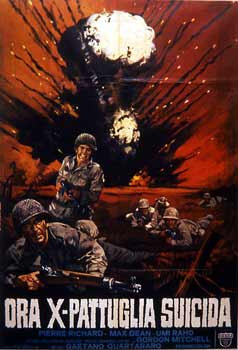 1943: German troops invade the Island and a small American commando is left behind to destroy a powerful nazi radio base... But the Germans take hostages among the civilians threatening to kill them if the Americans do not give up! Just as the execution is about to take place, the commando attacks and - as always in such situations - many innocent lives are taken... the few American survivors make it to a submarine sent by the commander to their rescue. 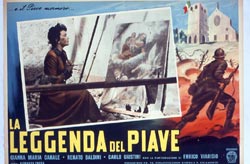 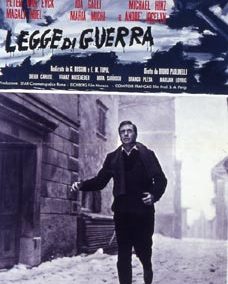 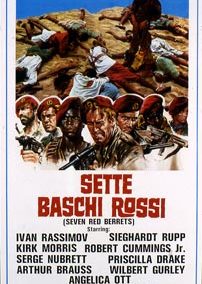 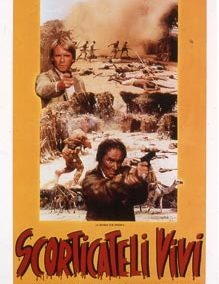