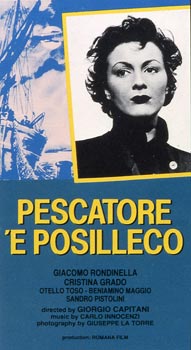 Salvatore is a fisherman with a magnificent voice. When Morelli as payment to an old debt distrains his fishing boat, Salvatore is left with no work and enrols in Morelli's small company, as a singer. His fiancée, Maria, leaves home because her sister's lover, Walter, is annoying her, so she finds a job in the company too, as a dressmaker. Morelli, in love with Maria, sends Salvatore on tour so that he can take advantage of Maria who refuses him. In the meantime, Walter accuses her of a theft; though innocent, she is condemned to one year of prison, during which Maria gives birth to a baby, and later returns to her sister's. A few years go by, but then Maria's child needs expensive cures, so she decides to accept Walter's help and submit to him. During an argument he is accidentally killed. Thus Maria and her sister are arrested. Salvatore returns and learns that he has become a father. Thrilled, he runs to Maria's house and as soon as she is freed they marry 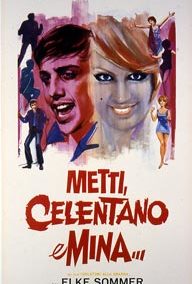 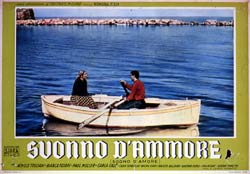 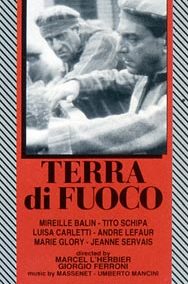