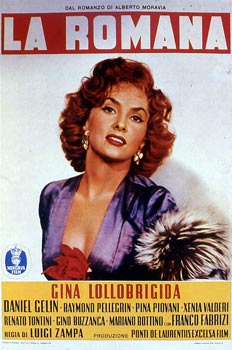 Adriana, a poor but beautiful girl in search of fortune, becomes the model of a painter but - after an unsuccessful love affair with a driver-turns into a prostitute. She later falls in love with Gino, an anti-fascist activist who arrested by the police, gives the names of his companions in exchange for his freedom... his remorse is too strong and sweet Adriana, after having tried everything, seeks the advice of an officer and former client. Not even her loving efforts seem to be enough for Gino's depression, and...