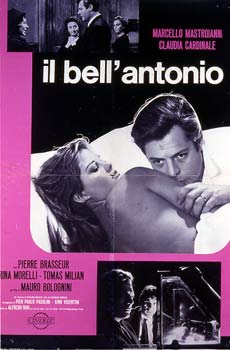 Antonio, handsome and famous for his sex-appeal, after several years spent in Rome returns to his hometown Catania to get married. His father has found him a wife who, after a year of marriage, divorces due to her husband's.... sexual impotence!! Antonio's family is "dishonored" and his father tries to help out by frequently attending a brothel... After his death a new expedient is found: the house maid is pregnant and Antonio is said to be the father! A typical story of mediterranean virility and hypocrisy....