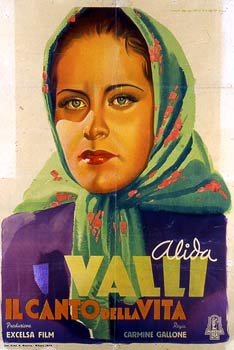 During the German occupation, the son of a wealthy man is hiding in a cavern, attended by a trusted maid..During one of her visits, the man abuses of her, but when the war is over, leaves the maid in order to marry an aristocratic lady. The pregnant girl quits her job to raise her child at an aunt's house. The lady soon dies without giving him a son and his father, needing an heir for the family's wealth... learns about the illegitimate grandson! The young man is forced to repair his misdeed and marry the maid.