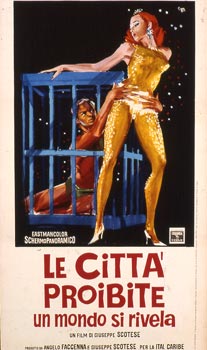 We are shown the slums of a town where there is violence. These districts which represent the "closed-window" of the world where everything is corrupt with perverse pleasure. Each large town has its district, such as: Reeperbahn in Hamburg, Soho in London, the prostitute's quarter in Bombay, and also the strange shows in Beyrouth, the "casinò" in Las Vegas, etc. We are also shown another side of what is forbidden and unknown to most people: the allucinating nights in the Sahara with the frenetic dances of Arabian woman among the bedouin villages; the crazy corrida in Mexico; the big football matches played in the enormous stadium of Maracanà, nights under the Tropics' sky, etc... All the large towns of the world are represented in this feature film with their most extraordinary attractions, their dances, their strip-teasers made in the worst or the best places in the world full of sex and music. 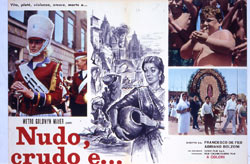 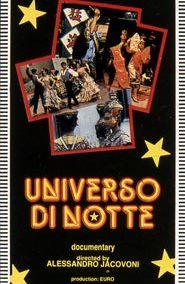 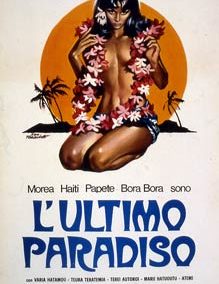