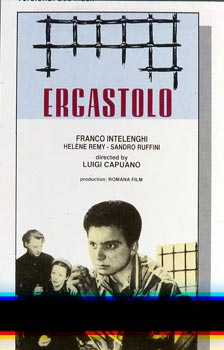 Stefano and his mother Rosa live in Naples Stefano works as a violinist at a dance school owned by a lady of dubious past. Her boyfriend Pasquale is a man of sinister ways with "friends" in the underworld. He often engages the services of the famous lawyer Leonardi from Rome. Pasquale is killed in a dispute and, due to a series of circumstances, Stefano is charged with the murder. Rosa convinces the famous Leonardi to defend her son. Leonardi manages to prove Stefano's innocence, but the strain of the trial is fatal to him. Before dying, Leonardi recognizes Stefano as the son he fathered years earlier and leaves him his fortune.