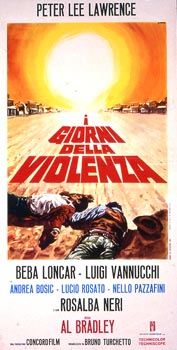 During the last months of the Civil War, Joe's brother is killed unjustly by Clifford, a captain in the Northen army. Joe decides to join a group of Southerners determined to resist till the end. Joe is considered an outlaw and a reward is posted for his capture. When the war ends, Joe returns to the farm where he used to work only to find Christine, the owner's daughter and his sweetheart engaged to the hated Captain Clifford. Joe takes Christine hostage to escape an ambush set by Clifford. A fight ensues and Clifford dies. Joe and Christine flee to another state hoping to start anew.