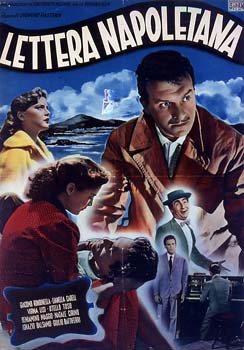 Franco is a conscientious employee of Mr. Esposito and will be his son-in-law. The cashier and her boyfriend Alvaro steal some money for which Franco gets accused and jailed, being the only one without an alibi. When Franco's girlfrind Anna gets pregnant, Franco offers to marry her, looking forward to her family's inheritance. But Esposito, an honest man, prefers to face the scandal. At the sight of so much grief, the cashier confesses. However, Alvaro, to stop Esposito from calling the police, tries to shoot at him