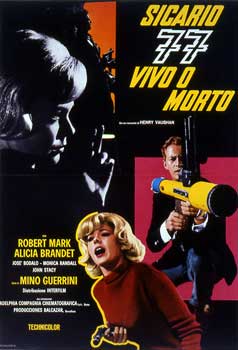 An intricate and thrilling spy story where English and American counter-espionage agents are after a dollar bill carrying the secret formula to use the "Black Bird", an extremely powerful British war plane! The mean Mr. Hepp forces our hero, Lester, to confess the password with the aid of the beautiful traitor, Mina... but, having escaped their surveillance, brave Lester gets rid of them both and recovers the aircraft.