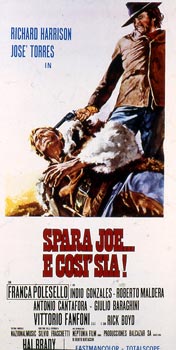 Leila returns to Egypt from Paris to take possession of the inheritance left to her by her father. Her cousin, Ibrahim, manages her properties, though not always in her best interest. Ibrahim tricks Rachid, a young sheik, into giving him men to drill some artesian wells, but he is actually looking for precious stones. Rachid discovers the trick, but falls in an ambush and is believed dead. Shortly after, a band headed by "The Hawk of the Nile" appears in the area disrupting Ibrahim's diggings. Ibrahim takes Leila prisoner and tries to force her to marry him, but she is saved by the "Hawk" who is no other than Rachid. Rachid and Leila will naturally marry