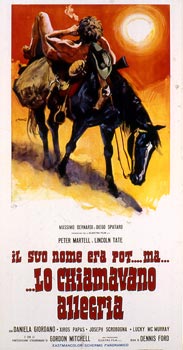 Two brothers, Ray and Pot, exercise their bank robbing talents. They rob and get robbed in rapid succession. After accumulating a good haul, an evil associate (Steve) kills Ray for the gold. Pot not knowing that Steve is the assassin rescues him when Lobo a Mexican bandit catches him. soon the truth comes out and Pot avenges his dead brother, at the same time everything, the loot that is, goes to Pot. Pot decides to cool off and takes a dip in the river, leaving everything on the river-bank - and loses the swag and his shirt to a passing thief. Pot now looks for new banks to conquer. Audiences will not have to look far for laughs