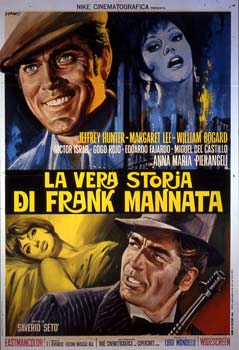 A young Sicilian boy, Frank, arrives in Chicago in the early 30's, finds his brother and sister well "integrated" in the local underworld. Starting by imposing a "protection" on shopkeepers, Frank climbs his way up the ladder... He is soon in conflict with other bosses and death does not spare his two relatives! After having eliminated all his rivals, Frank has no time to appreciate his superiority... Someone has put a bomb in his car and the explosion is devastating!